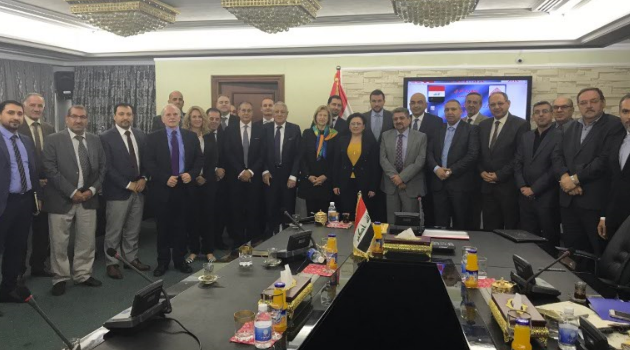 They also discussed the upcoming IBBC Autumn Conference in Dubai to be held on 12 November which will be attended by a powerful Iraqi Government delegation led by the Minister of Electricity. To register, please follow the link: http://www.webuildiraq.org/ibbc-conference/autumn-conference/ 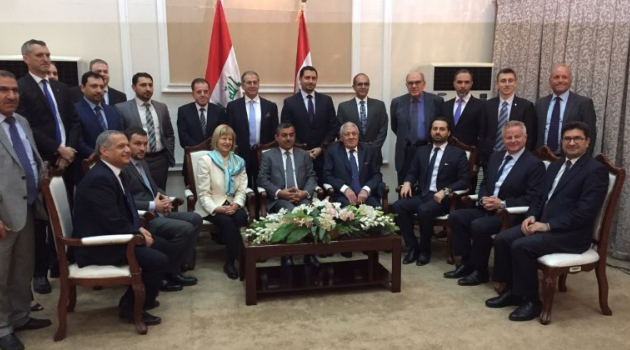 During the visit, delegates had meetings with: 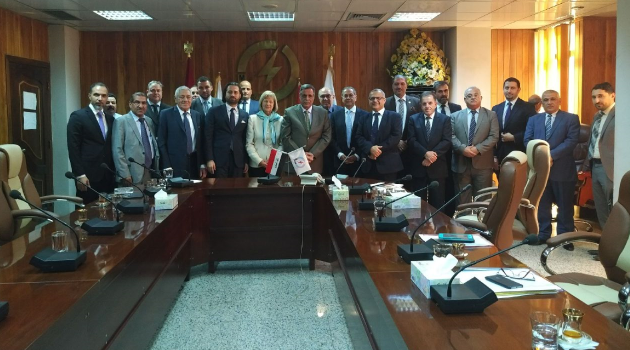 The above meetings were joined by a number of Director Generals heading up the different departments in the various ministries.

The delegation was also invited for a Dinner at the British Embassy in Baghdad on Monday 30 October, where members delegates met with Representatives of the Foreign and Commonwealth Office, the Department for International Trade, the World Bank, the EU and the Prime Ministers Advisory Council. 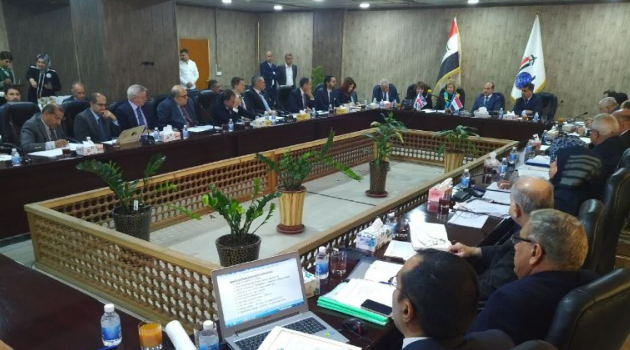