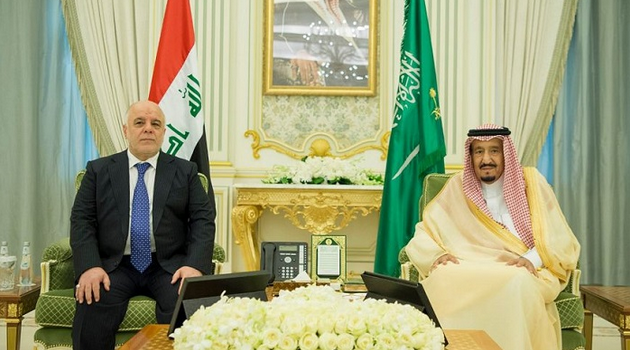 Saudi Arabia and Iraq are to discuss the opening a border crossing between the countries for the first time in 27 years.

On Tuesday, the Saudi Council of Ministers authorised the minister of finance to work with Iraq to draft an agreement on the re-opening of the Arar border post, which has been closed since Saddam Hussein invaded Kuwait in 1990, apart from its use for the Hajj and Umrah pilgrimages.