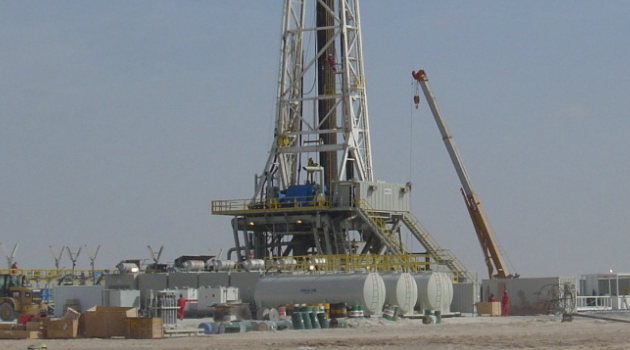 UK-based drilling and engineering contractor KCA Deutag has announced that it has been awarded a one year contract for two rigs to carry out land drilling operations in Southern Iraq.

Its T-210 rig (pictured) will move from Oman to work along with the T-601, bringing the company's total number of rigs in Southern Iraq up to three.

This new contract, along with deals for another three rigs in other territories, have a combined contract value of $48 million.

Commenting on these awards, Simon Drew President of Land said:

"These contract wins, which come in a tough environment in the wider oil industry, are very important to the Land Business Unit and KCA Deutag as a whole.  They have been won against intense competition and I would congratulate all our staff on delivering these contract successes.  We look forward to delivering value to our clients through exceptional well construction performance."