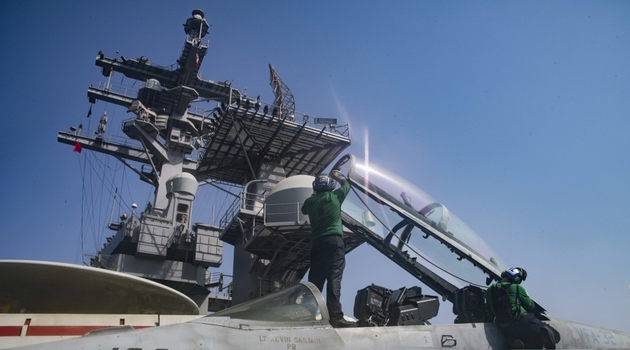 "The removal of these key terrorists disrupts ISIS' weapons engineering activities and their ability to recruit and train terrorists," officials said in a statement. "It also reduces their ability to plan and conduct terrorist attacks, both within Syria and Iraq and abroad."

"The coalition will continue to exert pressure on ISIS senior leaders and associates across multiple networks in order to degrade, disrupt, and dismantle ISIS structures and remove the extremist terrorists throughout Iraq and Syria," officials said in the statement announcing the deaths.