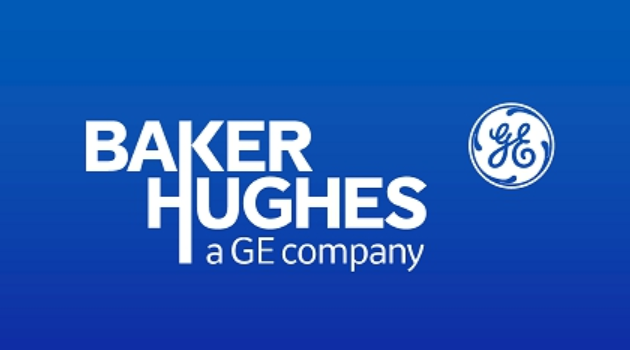 Baker Hughes, a GE company, has signed an agreement for the provision of turbine generators to PetroChina International Iraq, in the biggest Turbomachinery & Process Solutions (TPS) agreement ever between the two companies.

BHGE will deliver its Frame 6B gas turbine electric generator trains to support power generation for the Halfaya oilfield located in the Maysan Governorate. The equipment will generate 150 MW of power for the project and leverage support from BHGE's existing local and global workforce. The components of the turbo generator units will be manufactured and assembled at BHGE's Nuovo Pignone facility in Florence, Italy.

“This deal strengthens our local footprint in Iraq and further demonstrates our dedication to the region where we see great promise and have formed strong partnerships through ongoing projects and the development of local skills.

“The provision of our field-proven turbomachinery solutions enables international operators around the globe to safely and stably operate, all while reaching their oil production targets and staying on schedule. This is especially true for this particular contract, as our turbines will provide reliable and efficient energy to the Halfaya field and further support the sustainability of Iraq’s ongoing oil and gas operations.”

BHGE’s Frame 6 turbines are able to operate in extreme conditions and harsh environments across a wide range of applications, and have been proven and tested with more than 55 million operating hours.

The turbines are designed to be fully fuel flexible, possessing the ability to run on a wide range of gas or distillate liquids, including sour gas. This offers valuable cost saving to customers, as the turbines can run on the most economically available fuel for a given operation.  In addition to the Halfaya contract, the turbines have been used in multiple projects in the region.

The Halfaya oilfield was discovered in 1976 with 4.1 billion barrels in reserves and is situated in the southern part of Iraq in the country’s Maysan Governate. The field, operated by PetroChina International Iraq, currently produces approx. 200,000 barrels per day.

This agreement with PetroChina International Iraq further strengthens BHGE's presence in the country, where it has contributed to several projects, including power generation support for two of Iraq's largest fields - West Qurna and Rumaila - and retains a local footprint consisting of over 70% Iraqi employees.

BHGE also owns and operates a technical services facility in North Rumaila, which opened in 2013 and was expanded this summer. The facility offers a wide range of testing, repair and refurbishment services and has helped to create local employment opportunities and training for more than 2,000 Iraqi professionals.

One Response to BHGE to supply Generators for Halfaya Oilfield