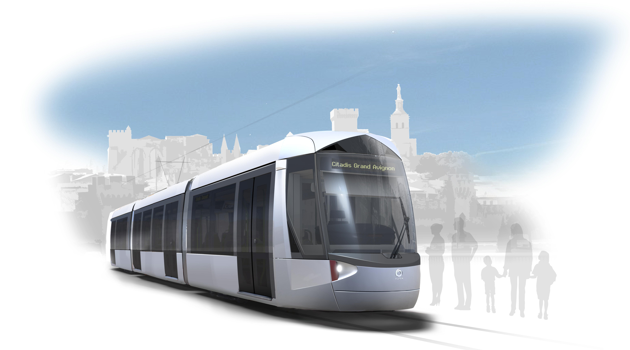 By Editor on 7th December 2017 in Iraq Transportation News

French company Alstom has signed a Memorandum of Understanding (MoU) with Iraqi government for the development of urban transport in Baghdad and Basra.

The MoU was signed during the Franco-Iraqi government authorities meeting, in the presence of Dr.Sami Al Araji, Head of National Investment Commission (NIC) of Iraq and Jean-Baptiste Lemoyne, French Secretary of State.

The second project focuses on the development of the Metro System in Basra, which consists of two elevated lines of approximately 30km each, 15 stations and one depot for each line from North to South, from Zubair to Shat Alarab and from East to West, from Karma to the Desert.

These projects would significantly contribute to the development of the country’s urban infrastructure and national economy.

“We appreciate the opportunity to develop industrial cooperation with the Republic of Iraq, in order to better address the country’s needs for urban transportation. Alstom is ready to bring its innovative technologies and sees the signature of this MoU as a first step towards the development of a long-term partnership with Iraq”, said Bernard Peille, Managing Director of Alstom in Western & Central Asia.

Alstom is already well established in the Middle East & Africa Region with more than 3,800 employees, 1,800 suppliers and present in more than 15 countries in the region with offices and joint-ventures in Algeria, Morocco, South Africa and Kazakhstan.

One Response to Alstom to Develop Rail Projects in Baghdad, Basra