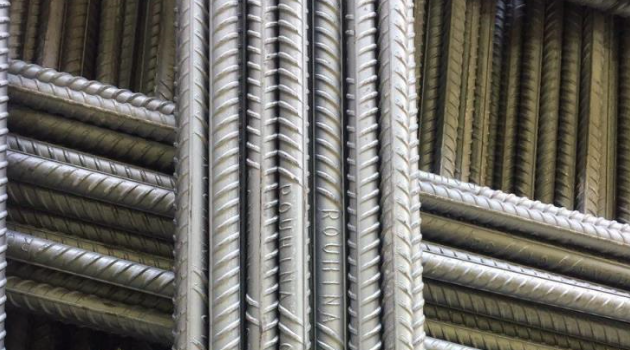 The Iranian trade attaché to Iraq, Naser Behzad, is quoted by IRNA as saying that the consignment was worth $250,000.

'Exports to Iran have paved the way for sending standard goods,' he said.

South Rouhina Steel Complex has the capacity to produce about 500,000 tons of rebar per year, increasing to 3 million tons in two years.

According to the company's websites, South Rouhina Steel Complex (Iran rebar) started in 2010 on a 100-hectare site in Khouzestan province, 7 kilometers from Dezful.