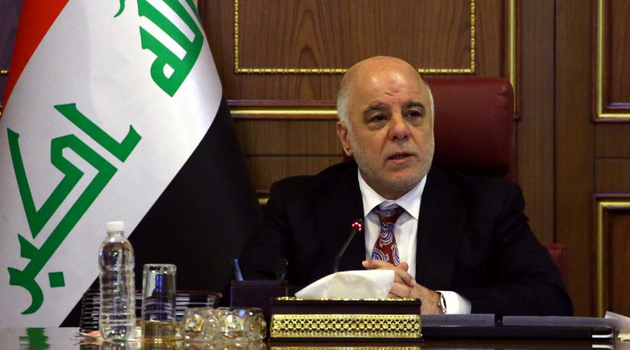 By Editor on 26th January 2018 in Construction & Engineering In Iraq

Prime Minister Haider al-Abadi has said Iraq needs up to $100 billion to fix crumbling infrastructure, according to a report from Reuters.

Calling on foreign investors to help it rebuild the country following the defeat of the Islamic State group (IS, ISIS, ISIL, Daesh, he told the World Economic Forum (WEF) in Davos, Switzerland:

“It’s a huge amount of money. We know we cannot provide it through our own budget.”

Iraq has just announced a list of 157 large- and medium-sized projects to be presented during the Kuwait International Conference for Iraq Reconstruction, to be held in Kuwait from 12th to 14th February.