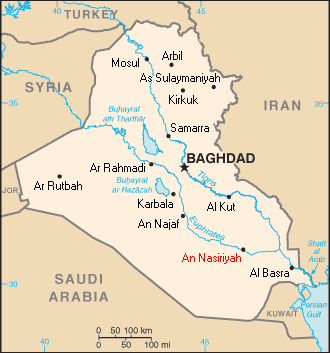 Iraq will rely on a newly formed state oil company to develop the Nassiriya oil field, leaving only the nearby refinery project for investors, ending more than six years of pitching the two as a combined mega-project, according to Iraq Oil Report.

Most recently, Iraq had been in direct negotiations with PetroChina and the China National Offshore Oil Corp. (CNOOC) to build a 150,000 barrel per day (bpd) refinery and develop the 4.4 billion barrel Nassiriya oil field - the two components of the Nassiriya Integrated Project.

The international engineering and construction firm Foster Wheeler completed a Front End Engineering and Design (FEED) study for the refinery.