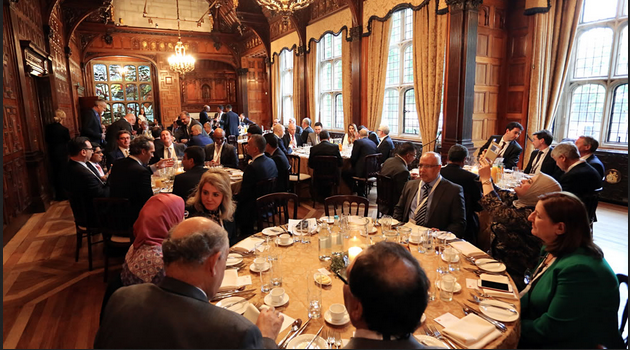 Iraq’s oil and gas industry has started 2018 with invigorating news including new blocks to be offered at a bidding round in May, several high profile deals finalised with international companies as well as the continued upstream reforms led by Minister of Oil Jabbar Al Luaibi, which aim to enhance investment conditions and establish the country as the next oil and gas cluster.

“We invite all international companies to participate. This new exploration bidding round aims to maximise reserves… We are keen to make significant changes to the new exploration model contracts, and to adopt a new commercial and financial model different from the service contract,” stated Jabbar Al Luaibi (Reuters)

CWC Iraq Petroleum, taking place in Berlin, Germany on 27-28 February 2018, brings you comprehensive updates on this new energy vision, directly from the Government of Iraq, the Federal Parliament of Iraq and the Ministry of Oil alongside the established international supermajors already operating in Iraq.

This important meeting, now on its 12th year, provides an official platform for industry leaders to meet directly with Government officials to discuss the future of the industry as well as network and build lasting partnerships enabling commercial projects to become a reality.

View the full list of speakers and programme here or visit cwciraqpetroleum.com