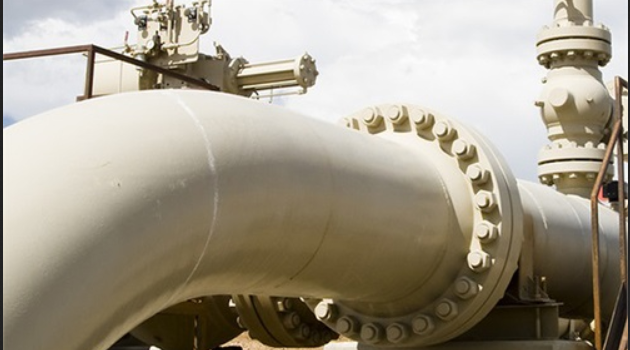 Jordan has reportedly approved an agreement with Iraq to build a twin gas and oil pipeline between the two countries.

The 1,680-km double pipeline will pump one million barrels of oil a day, and 258 million cubic feet of gas, from Basra to Aqaba.

About 150,000 barrels of the oil from Iraq is needed to meet Jordan's needs. The rest will be exported through Aqaba, generating about three billion U.S. dollars a year in revenues to Jordan, according to the ministry.

An agreement will be signed soon by the Energy Ministries of both countries.