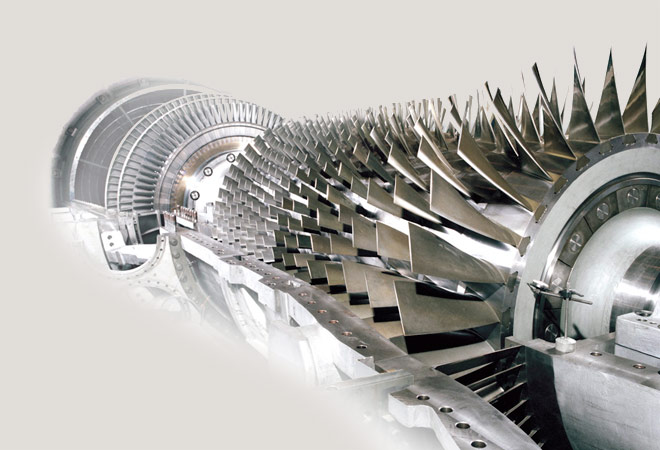 The solution is expected to enable the MOE to increase the duration between the maintenance inspections of the gas turbines. This will decrease the downtime of the turbines and improve the availability and performance of the plant, allowing each gas turbine to feed power into the national grid for longer periods, helping to meet the country’s growing energy needs. It will also help the MOE to lower annual operations and maintenance costs.

“We are focused on enhancing access to electricity for our people and one of the critical means to achieve this goal is to make the best possible use of existing power generation infrastructure. GE’s upgrade technology at the Najibiya Power Plant is helping us to do just that, supporting the delivery of electricity for longer periods of time from the same turbines. This was a much-needed solution, particularly with Ramadan, the month of fasting, and the hot summer months right around the corner.”

Operational since 2015, the Najibiya Power Plant is equipped with four GE 9E gas turbines, and runs primarily on heavy fuel oil (HFO) to generate a total of up to 500 megawatts (MW) of power that is fed into the national grid. The site is located in the southern governorate of Basra, close to the Iraq-Kuwait border – one of the hottest inhabited locations in the world, where temperatures often exceed 50 degrees Celsius.

The power generated at the facility is largely supplied to residents, businesses and industries in the area, and vital for the local population to cope with the extreme temperatures in Basra, helping to operate fans and air conditioners.

“Access to uninterrupted electricity is a cornerstone of modern civilization and essential to a high quality of life ... GE’s Advanced Gas Path solution can help each turbine at the Najibiya Power Plant run for up to an additional three months per year when the plant is powered by heavy fuel oil, substantially increasing the amount of electricity available for both domestic and commercial use.”

In addition to providing the AGP solution, GE Power has also signed a five-year agreement in 2015 for the supply of parts, repairs and services at the Najibiya Power Plant. Furthermore, GE Power is providing round-the-clock on-site monitoring services for the gas turbines at the facility, whereby parameters such as the units’ temperature, vibration, speed and other indicators are continuously tracked and any disturbances immediately reported so the underlying issue may be identified and fixed to prevent faults and unplanned downtime.

Najibiya Power Plant is one of 8 sites where GE is installing a total of 36 AGP units under the Power Up Plan II. To date, over 130 GE turbines have been installed across Iraq and GE-built technologies generate up to 50 percent of Iraq’s power. The company has supported the development of the energy, healthcare and transportation sectors in Iraq for over 40 years and employs up to 300 people in the country, more than 95 percent of whom are Iraqi nationals.