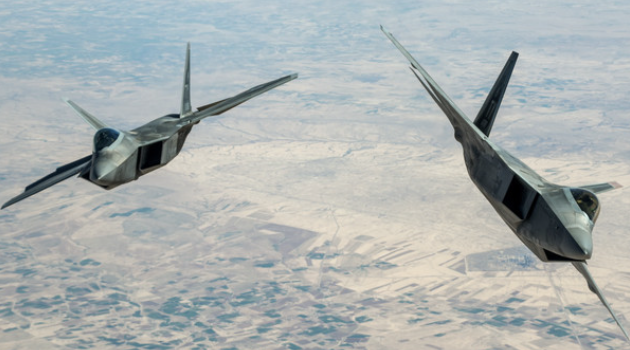 A strike, as defined by the coalition, refers to one or more kinetic engagements that occur in roughly the same geographic location to produce a single or cumulative effect.