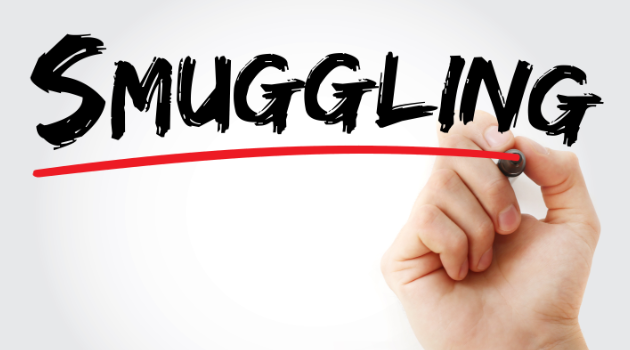 Five suspected members of an organized crime ring that was smuggling stolen cars into Iraq have reportedly been arrested in Turkey.

Police detained three members of the gang, one of them a Greek national, at a customs office in Istanbul after they cleared a luxury Jaguar through customs.

They later detained a Turkish national and the Iraqi leader of the group in a raid on a villa, also confiscating Mercedes SUV and $55,000 in cash.

According to Hurriyet Daily News, the two cars will be returned to their owners in Germany.

It adds that the leader of the is understood to be a prominent figure in Iraq’s automobile market, owning many auto galleries in the country.