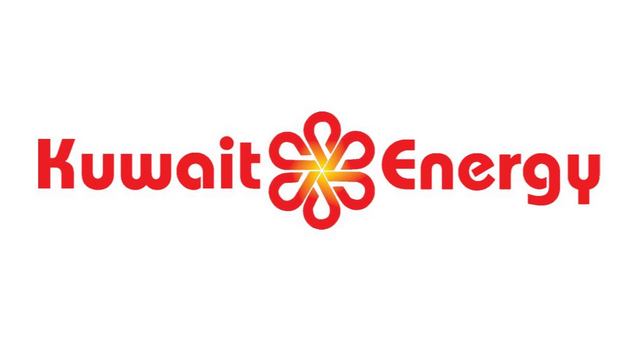 Kuwait Energy has reportedly hired an investment bank to advise it on options that could include selling all or part of its Block 9 field in southern Iraq.

Reuters says that Perella Weinberg Partners (PWP) will assist in creating liquidity and a cash buffer to repay debt.

Discussions on a possible merger with UK-listed SOCO International broke down earlier this year.