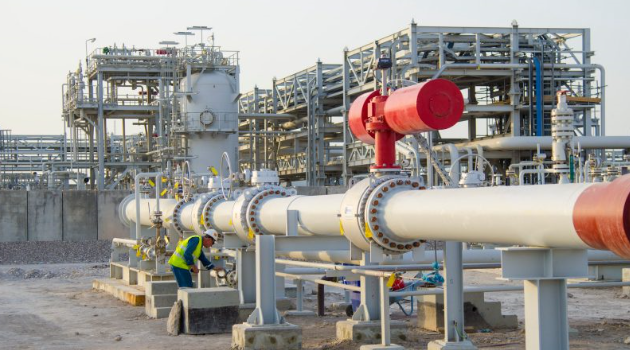 Shell has reportedly exited the Majnoon oilfield and handed over its operations to the Basra Oil Company (BOC).

Sources told Reuters that the handover was formalised on Wednesday, and that the process was "smooth".

According to the news agency, Anton Oilfield Services (AntonOil) and Petrofac will now operate the giant oilfield on behalf of the BOC, under a two-year contract; last month, KBR announced that it will has been awarded a contract for the development of the field.