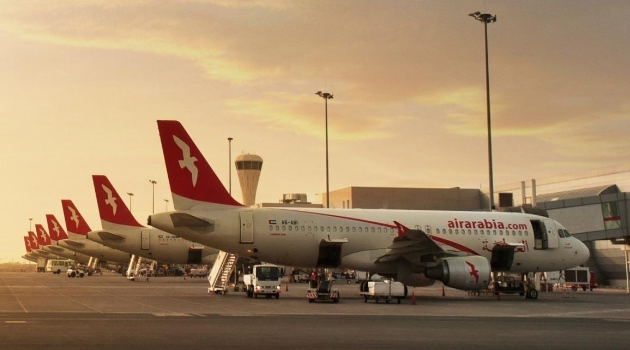 By Editor on 16th October 2018 in Iraq Transportation News

Air Arabia, the Middle East and North Africa’s first and largest low-cost carrier (LCC), has announced the launch of non-stop service to the city of Sulaymaniyah in the north of Iraq.

The new service from the carrier’s primary hub in Sharjah marks Air Arabia’s fourth destination in Iraq and 152 worldwide. From November 6, 2018, Air Arabia will offer two weekly flights to Sulaimaniyah, making it convenient for passengers travelling between both cities.

Offering convenient timings, the three-hour flight will operate twice per week, on Tuesdays and Fridays.

“We are pleased to launch this new service to Sulaimaniyah, our fourth destination in Iraq, after Baghdad, Najaf and Erbil. We continuously seek ways to enhance airline connectivity with Iraq, given the growth in business ties between the two nations. The additional route is a testament to Air Arabia’s commitment to providing affordable air travel to our growing customer base.”