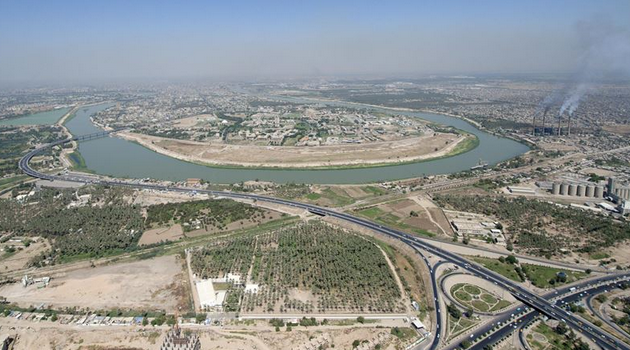 British Ambassador Jonathan Wilks warned at a press conference last month that, at its current rate of growth, Iraq's population would increase by a million people per year.

While Iraq has not conducted any comprehensive census since 1997, these figures, combined with the rising unemployment rate, indicate an imbalance between the growing population and the availability of services.

Najeh al-Obeidi, an economics researcher at the University of Baghdad, is worried that the state will not be able to respond to population growth or provide decent living conditions for Iraqis. “This raises concerns about the future," he said. "Baghdad alone has a population equal to that of the entire country five decades ago.”