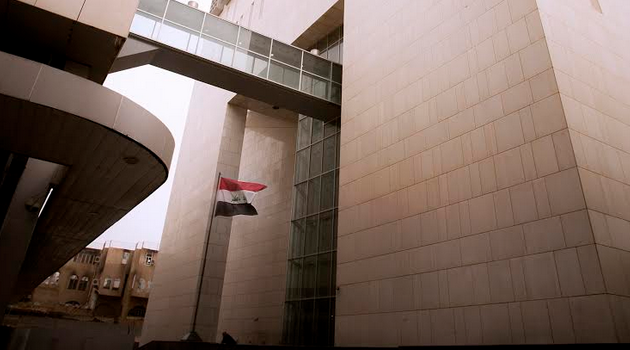 By Editor on 25th October 2018 in Iraq Banking & Finance News

The Central Bank of Iraq (CBI) has announced that the county has foreign reserves exceding 60 billion dollars.

In a statement on Wednesday, the bank said the reserves are "a result of the fiscal and monetary policies adopted by the Central Bank over the past years to stabilize the general financial situation, especially in 2014 and the years that followed, with financial conditions at their lowest levels".