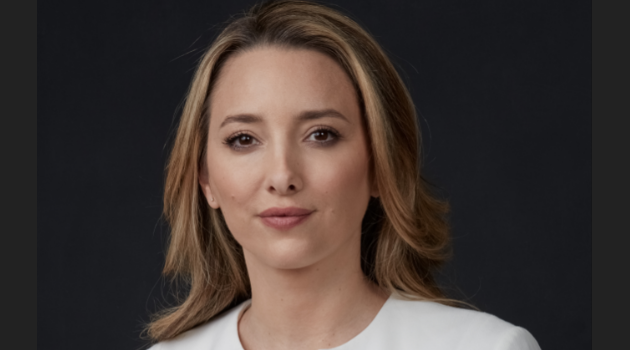 Turkish Nationality: The Most Desired Citizenship Program among GCC Expats

Citizenship by Investment programs have been witnessing some major changes and one of them is the introduction of the new Turkish citizenship program which was published on the Official Gazette and entered into force in September 2018. The new law requires a minimum Real Estate investment of USD 250,000 and the citizenship could be obtained in approximately 6 months.

With over 4 million Arabs residing in Turkey, the country is certainly one of the most desirable destinations for Middle Eastern people. Historically Arabs feel at home in Turkey, love Istanbul and the demand for the newly launched citizenship program shows so. Turkey has the 17th largest economy in the world and its on its way to hit the 1 billion USD mark in GDP in 2020.

In 2018 Turkey has seen an increase in real estate sales by over 20%. This is largely due to the drop of the property prices after the imposed US sanctions that weakened the Turkish Lira. Buying a property in Turkey today is almost 50% cheaper than a year ago only due to the exchange rate.  With the amendment of the citizenship legislation, sales in Turkey are set to fly.

There are many advantageous aspects of becoming a Turkish citizen. Firstly, investors can obtain the citizenship without ever residing in Turkey and within a period of approximately 6 months from submission of the citizenship application.

There is a high number of expats from countries like Iraq, Lebanon, Syria, Yemen and Egypt to name a few, who currently reside in the GCC, facing difficulties to obtain visas due to their current passports and looking for options. Turkey poses a good investment choice for them as it allows the option of owning property as well as a strong passport simultaneously and the possibility of moving to Turkey if they wish.

Turkey offers applicants the eligibility to become citizens through multiple ways such as a fix deposit of USD 500,000 for 3 years in a bank operating in Turkey; a fixed capital investment; or even generate employment in Turkey. However, the most interesting option is through investing in Turkey’s suppressed real estate market.

Investors are scrambling to find the property of their choice to qualify for the citizenship knowing that they can sell it after 3 years and keep the citizenship for life. An additional advantage is that the property can be passed to children without paying any form of inheritance tax.

A foreigner acquiring Turkish citizenship by investment has the same rights as any Turkish born in the country, therefore for those wanting to make Turkey their home this is a great advantage having the same level of equality, included the ability to pass the citizenship to future generations. The Turkish passport allows  visa free travel to 111 countries, including Japan, South Korea, Singapore and other major countries in Asia, Africa and South America.

Investors do not need to reside in Turkey at any point in time, which means they do not need to disrupt their lives and can just keep it as an option for the future. Spouse and all dependents under 18 years of age are eligible for the Turkish citizenship as well.

If the investor decides to live in Turkey, the country offers amazing quality of services and is considered to be one of the most low-cost places to live in. Basic costs like Electric and gas, council tax, rent, renovations, maintenance, food and drink, everyday groceries, transport and even petrol costs are just a fraction of what it costs in the EU and other developed countries.

Turkey’s infrastructure makes transport in Turkey convenient and reliable with easy access to a number of airports all year round, your journey home is normally within half an hour in most popular locations.