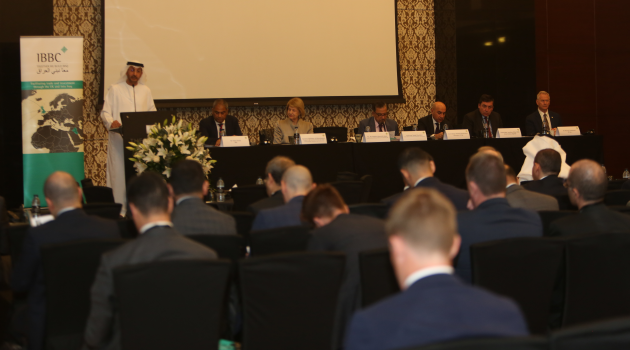 Iraq Britain Business Council held its annual Autumn Conference in Dubai yesterday on the 25th November at the Address Dubai Marina in Dubai.

The event hosted many speakers from the major companies operating in Iraq including IOCs, Logistics, Finance and Legal and Infrastructure, as well as Government Officials from the UK, UAE, Iraq, The World Bank and IMF to discuss the key issues facing Iraq’s economy today. IBBC welcomed over 260 delegates at the event for its largest ever attendance. 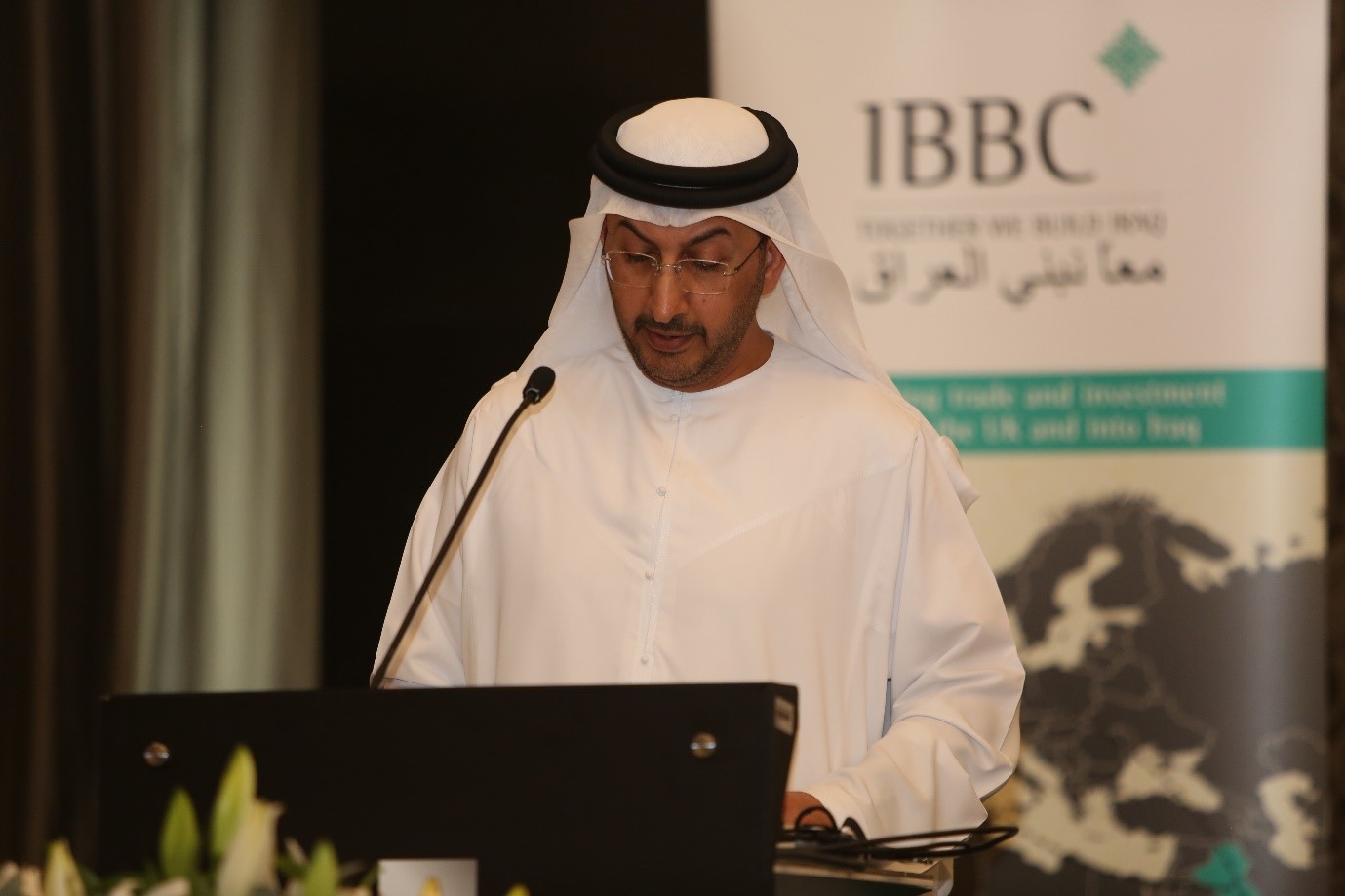 IBBC was honoured to have HE Abdulla alSaleh give a keynote speech at the IBBC Conference in Dubai for the third year running, His Excellency reaffirmed the UAE’s commitment to building a diverse and prosperous Iraq as per the IBBC's mission statement. Professor Mushatat delivered a message from the Prime Minister of Iraq H.E. Adil Abdul-Mahdi delivering the PMs support for the development of the Private Sector and Foreign Enterprise in Iraq and complimenting IBBC as a trusted partner to achieve these goals.

H.E. Bengan Rikani spoke of the challenges ahead to meet the population growth of Iraq, the continuing efforts to rebuild liberated areas and the infrastructure projects underway. Ambassador Jon Wilks highlighted the importance of Iraq to the British economy, where trade has increased by 10% in the last year alone and stressed the commitment of PM Theresa May, Liam Fox MP Secretary of State for International Trade and DFID to facilitating Trade between the UK & Iraq.

Michael Townshend reminded the audience that there was more Oil available globally than humanity could consume and that the Rumaila’s oilfield operated by BP in Iraq was not only one of the largest but also one of the most economic fields in the globe, providing Iraq with the lion share of its incomes. 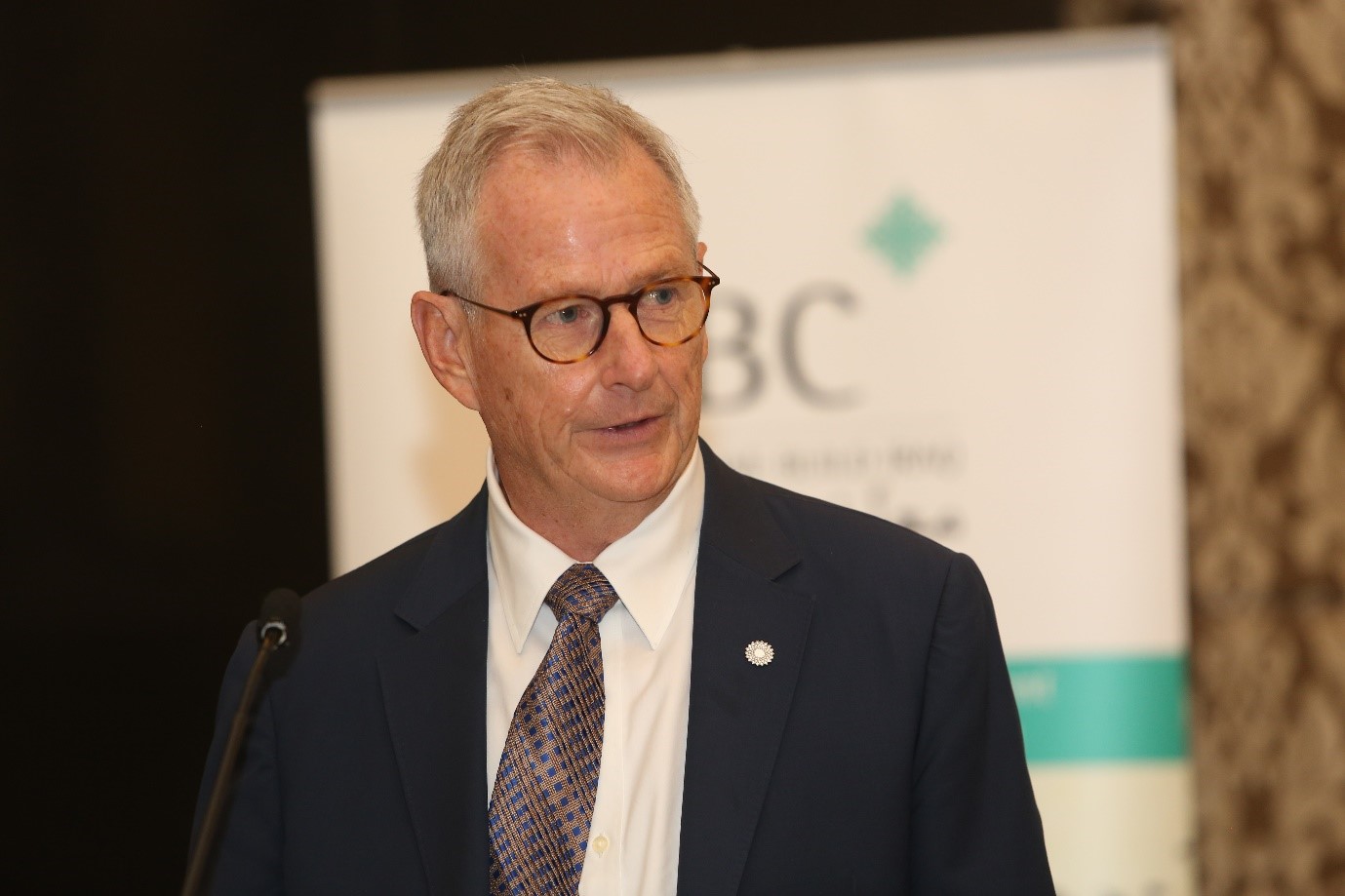 This year’s Agenda focused on the key issues of how Iraq can rebuild its towns and cities and develop its economy and evolving Infrastructure and Utilities with an emphasis on expanding Oil & Gas production, improving the Regulatory Framework and Financial systems and exploring the role of Logistics in moving people and materials into and around the country. The conference also featured the highly successful roundtable discussions, where delegates engaged in dynamic and concentrated debates on the country issues which matter most. Delegates also enjoyed a pre-conference reception on 24th November at the Address Dubai Marina, as well as many networking opportunities throughout the event. 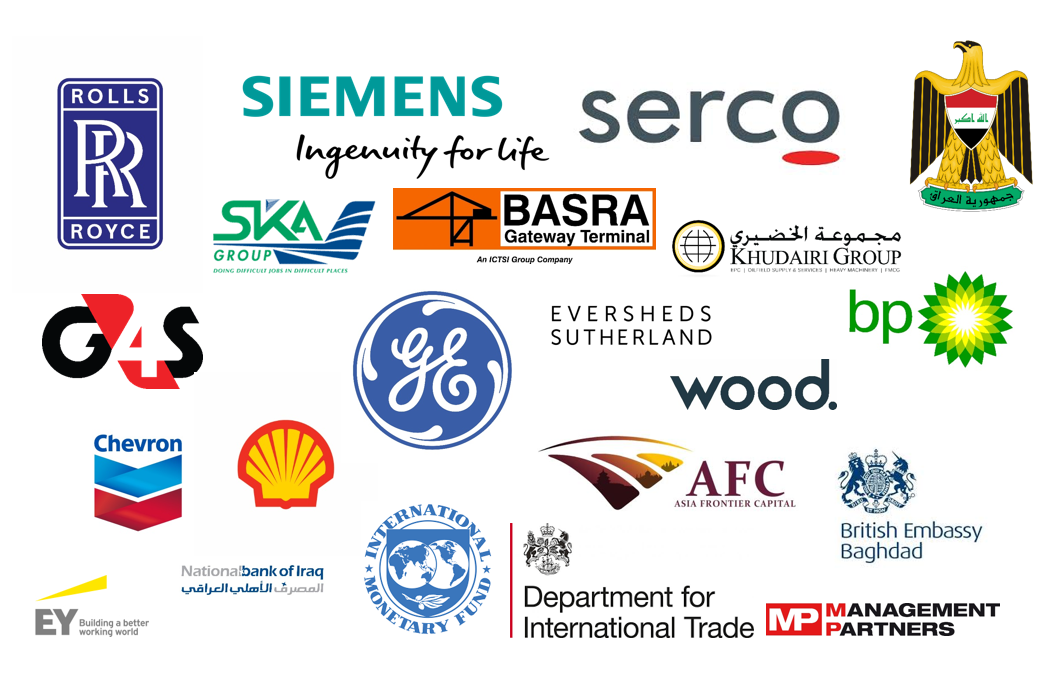 IBBC also held a Tech Forum on 25th November under the Chairmanship of IBBC Marketing Consultant Ashley Goodall. The forum ran in parallel to the conference at the same venue. Some of the most important innovators of Tech in Iraq spoke on Fintech, the Consumer Economy, E-Government and the Start-Up Economy. Speakers included representatives from EY Iraq, Avaya, Citi Bank, Restrata Group, Microsoft, Khudairi Group, VentureSouq, Careem and the International Development Bank.

IBBC is particularly grateful to Ms Suha Mohammed, DG for payments at the Iraqi Central Bank, and to Mr Hiwa Afandi, DG of the Information Technology Department of the Kurdistan Regional Government for participating in this event.

Tech companies are already disrupting the heavily state dominated Iraqi economy and are the bearers of hope for tangible change in a country that has an extremely young and tech savvy population and has an urgent need to create hundred of thousands new jobs every year. 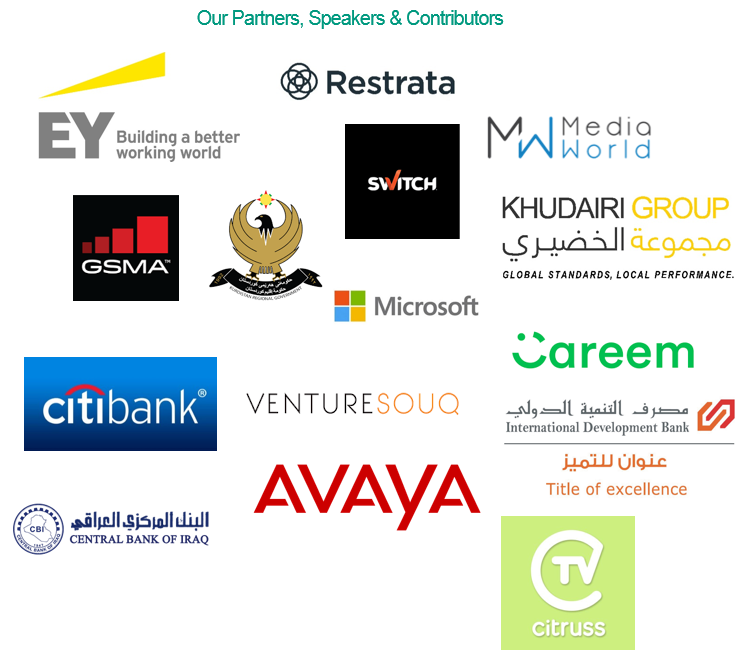