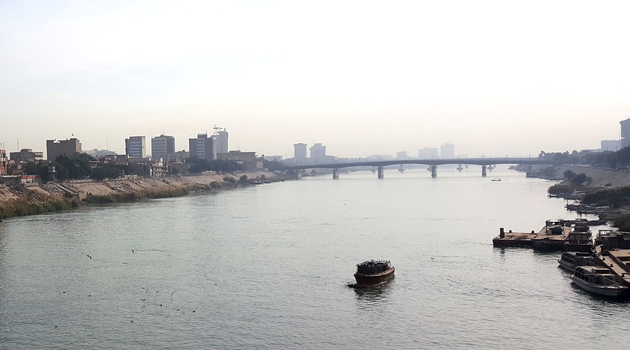 By Editor on 27th November 2018 in Agriculture

Testing the water: How water scarcity could destabilise the Middle East and North Africa

The Middle East and North Africa is the most water-scarce region in the world. Nearly two-thirds of the population there are living in areas that lack sufficient renewable water resources to sustain current levels of activity and growth, according to a report from the European Council on Foreign Relations (ECFR).

Tareq Bacconi argues that it is impossible to separate Iraq’s water security from the ongoing conflict and unrest in the country, saying that Iraq faces an extreme situation when it comes to water, one that is exacerbated by domestic tensions, regional developments, and the weight of conflicts and sanctions that began following the first Gulf War in 1990.