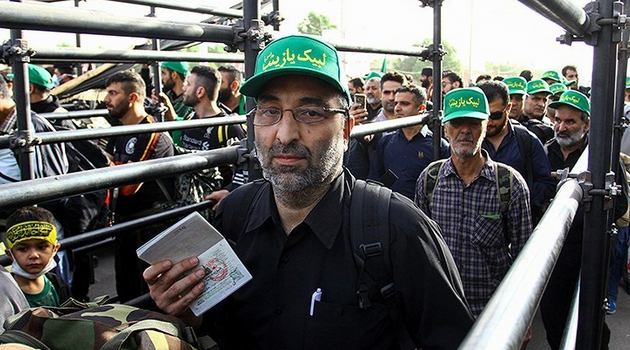 Iraq on Monday began issuing entry visa for Iranians free of charge in a reciprocal move under a deal reached three weeks ago.

As of Monday, Iranians travelling to Iraq could obtain visa free of charge.

The Iraqi cabinet of ministers said the decision that took effect on April 1 has been made as a reciprocal move which had been agreed upon during Iranian President Hassan Rouhani’s recent visit to Iraq.

After the conclusion of five agreements between Tehran and Baghdad on March 12, President Rouhani said the two Muslim neighbors have agreed to lift visa requirements for the citizens of both nations, including pilgrims and tourists.

“The Iraqi side currently prefers the visa regime, but there is no payment for a visa, which is a step forward in the process of facilitating the relations between the two nations,” the Iranian president has said in a landmark visit to Iraq.