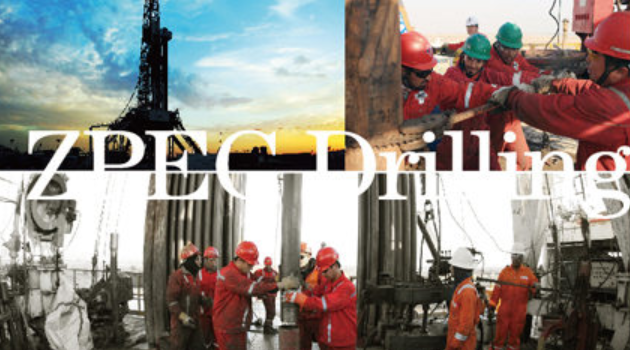 The mayor of Qazaniya told Xinhua that it is more than fifty years since an oil well was drilled in Diyala province.

Mazin al-Khuzaie added that the oil companies operating in Block 8 will contribute $4 million to a program to finance service projects in Qazaniya. The field is being developed by Pakistan Petroleum (PPL).