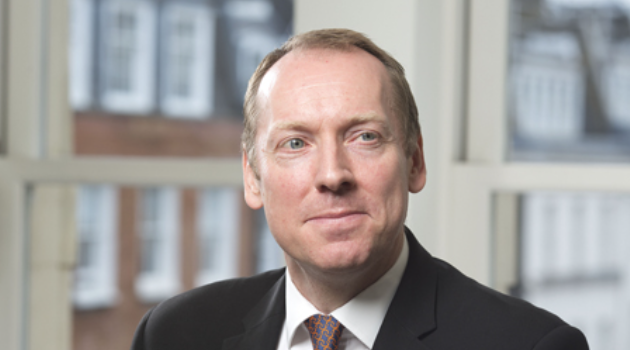 Genel Energy has announced the appointment of Mike Adams (pictured) as Technical Director, and PDMR, with immediate effect.

The appointment follows a repositioning of the role of Chief Operating Officer ('COO'), which is now split into 'pre-production' and 'on production' business lines. Reporting to the Chief Executive Officer, Mike is responsible for all pre-production activities including exploration, appraisal, and new asset acquisitions.

Mike has 28 years of experience in the oil and gas industry in a wide variety of exploration, exploitation and global business development roles. Prior to joining Genel in 2012, Mike worked in a series of technical and leadership positions for companies including British Gas, Amerada Hess, Gulf Keystone Petroleum, and Sterling Energy.

Genel expects to appoint a new COO in due course, who will be responsible for the performance of operated and non-operated producing assets.

Mike has joined Genel's Executive Committee, along with Vrijesh Kumar ('VK') Gupta, who has been appointed Head of HSE and Risk Management. VK joined Genel in 2014 as Head of HSSE. There has not been a lost time incident at Genel/TTOPCO operations since 2015, constituting over eight million working hours, and Genel hit its target of zero losses of primary containment in 2018. TTOPCO has also achieved a five star grading from the Five Star Occupational Health and Safety Audit, which was conducted by the British Safety Council.

VK has 30 years of experience in oil and gas industry. Immediately prior to joining Genel, he was Vice President for HSSE for BG Group, UK, and has worked with ONGC and Enron Oil & Gas.

"As Genel's operations expand we are growing capability across the Company. Work is beginning at both Sarta and Qara Dagh, which Mike was integral in bringing into the portfolio, and he and his team will work with Chevron to optimise the development of these assets. He will also drive our ongoing work to strengthen the Company through value-enhancing acquisitions. VK has done a great job in leading the development of our safety culture at Genel, and will continue to ensure that our focus remains on world-class performance.

"I am pleased to have them both join our Executive Committee, bringing their years of industry experience as we progress our growth plans."