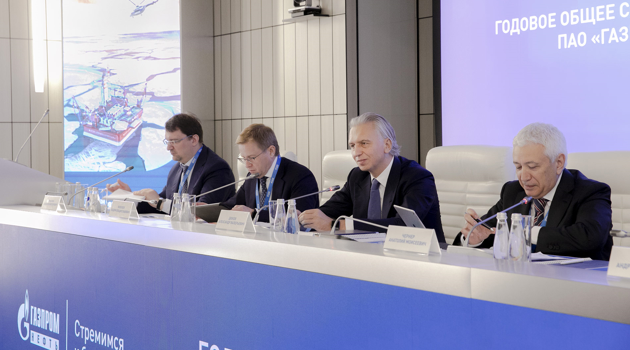 Russia’s Gazprom Neft is reported to be interested in expanding its operations in Iraq.

Reuters says boss Alexander Dyukov told the annual general meeting on Friday that the company, which is already developing the Badra oilfield, is also "looking at" the Mansuriyah gas field near the Iranian border.

It says that Iraqi government is expected to launch a tender to develop Mansuriyah later this year. Iraq Business News understands that the field is currently being developed by TPAO (37.5%), Oil Exploration Company (25%), Kuwait Energy (KEC) (22.5%), and Kogas (15%).