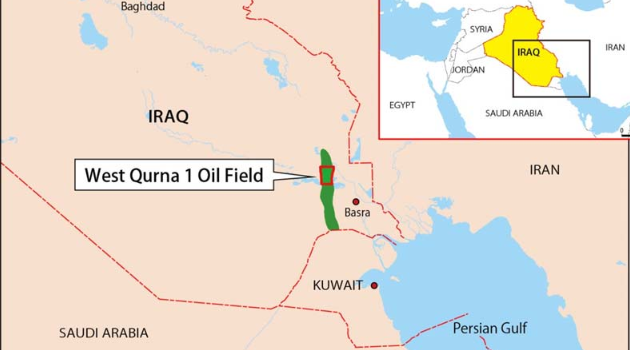 Officials told Reuters on Monday that the field was previously producing about 440,000 bpd.

Exxon's foreign staff were present at a ceremony to launch the new facilities, having returned to the oilfield on 2nd June.