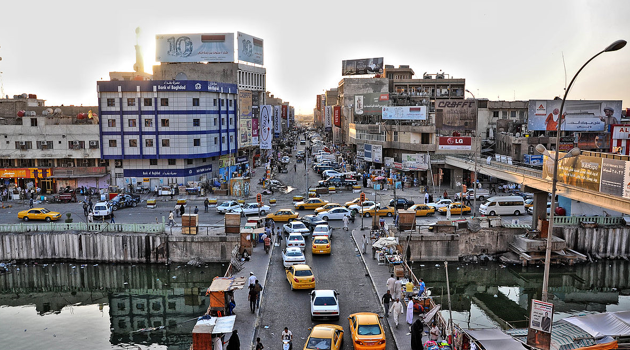 The deputy governor of Basra province, Zahra al-Bijari, claimed June 6 that cancer rates have been growing dramatically in the province as a result of pollution, both from oil production and from depleted uranium dust that a doctor says is causing "another Hiroshima."

The province of Basra is registering 800 new cases of cancer per month, according to Iraq's High Commission for Human Rights, which attributed the cause to “multiple reasons, including environmental pollutants, whether in the air such as emanating from oil combustion, in water and soil, and resulting from effects of war.”

One Response to Cancer hits Iraqi oil city of Basra