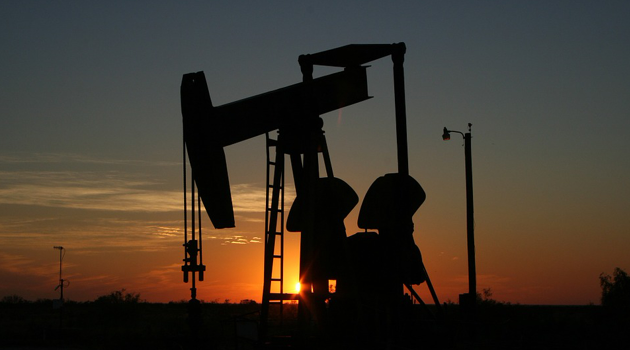 Iraq is reported to be close to reaching a deal with BP and Eni for an export pipeline project.

Al Jazeera quotes senior Iraqi oil officials as saying that the project was initially planned as part of a "megadeal" with ExxonMobil.

They said that under the proposed $400-million agreement, BP and Eni would build two seabed oil pipelines for Iraq's southern exports through the Gulf.