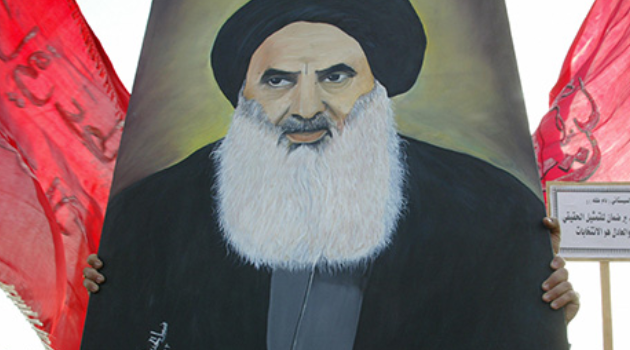 By Editor on 16th November 2019 in Politics, Security

By Harith Hasan, for Carnegie Middle East Center. Any opinions expressed here are those of the author and do not necessarily reflect the views of Iraq Business News.

Sistani welcomed a reform plan proposed by Plasschaert in response to weeks-long protests in Baghdad and southern Iraqi cities, and expressed his concern that "respective parties might not be serious about implementing real reforms."

If those parties "were incapable or unwilling to make the required reforms," Sistani continued, then "an alternative path should be considered."

This was the strongest position conveyed by the cleric since the protests began. It led many Iraqis to wonder what the "alternative path" to which Sistani referred might be.