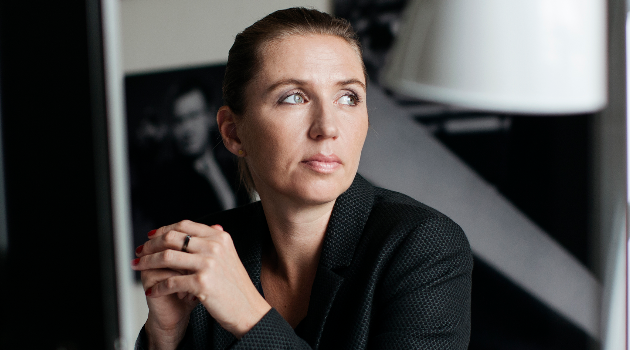 By Editor on 28th November 2019 in Iraq Education and Training News, Security

Denmark has reportedly offered to lead a NATO mission to train Iraqi forces, replacing Canada, whose term ends in late 2020.

According to AFP, the year-old NATO mission provides around 500 soldiers to advise and train Iraqi troops.

It qutoes the Danish Prime Minister Mette Frederiksen (pictured) as saying that they would be prepared to send 200 troops to Iraq at the end of next year.