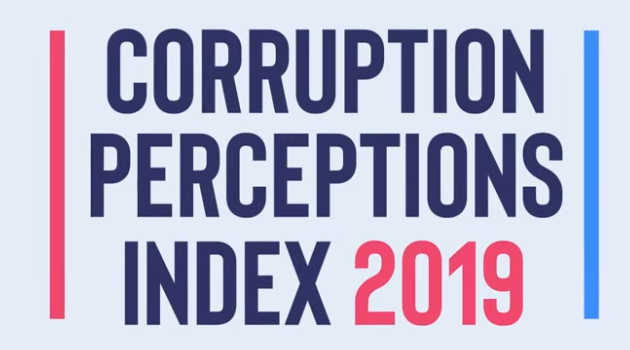 This result puts it on equal ranking with Chad and Cambodia.

The Corruption Perceptions Index ranks countries and territories by their perceived levels of public sector corruption according to experts and business people.