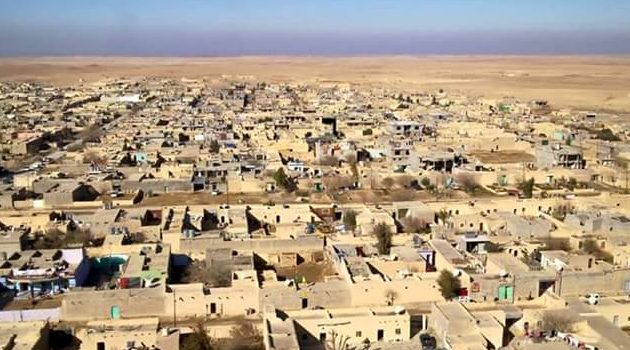 By Editor on 10th October 2020 in Politics, Security

Welcoming the agreement between the Federal Government of Iraq and the Kurdistan Regional Government (KRG) on the status of Sinjar district in Ninewa as a "first and important step in the right direction", the United Nations Assistance Mission for Iraq (UNAMI) expressed hope that it would pave the way for a better future.

Sinjar witnessed horrific ordeals and heinous crimes committed by Da'esh (ISIL) against the Yazidis in 2014. Since the military defeat of Da'esh, victims and survivors have faced obstacles due to discord on security arrangements, public service provision and lack of a unified administration.

The Special Representative of the United Nations Secretary-General for Iraq, Jeanine Hennis-Plasschaert, hoped that the agreement would usher in "a new chapter for Sinjar, one in which the interests of the people of Sinjar come first" and that it would "help displaced people to return to their homes, accelerate reconstruction and improve public service delivery. She cautioned that "for that to happen, stable governance and security structures are urgently needed".

Ms. Hennis-Plasschaert emphasized continued UN support to help normalize the situation in the district, and concluded: "Against all odds and in their darkest hour, the people of Sinjar remained determined to build a better future. May that future begin today".