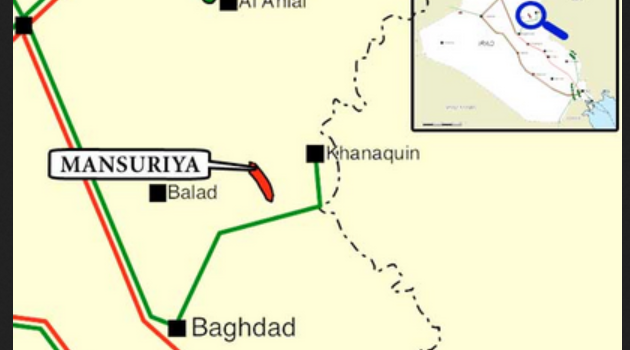 Iraq has reportedly cancelled a contract to develop its Mansuriya gas field near the Iranian border.

According to Reuters, the consortium halted development in 2014 due to security concerns after the so-called Islamic State group overran large parts of Iraq.

Writing in Oil Price, Simon Watkins says "Russia has again made it clear that it is extremely interested in taking over the development contract of Iraq's Mansuriya gas field following the recent termination of the contract with a consortium led by Turkey's state-owned TPAO."