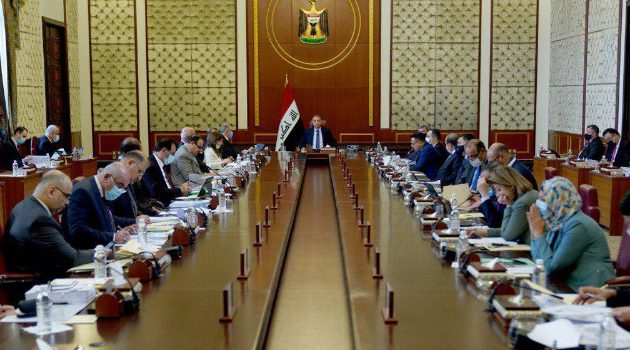 The Cabinet discussed the latest Covid-19 related developments, and received a briefing from the Minister of Health on government measures to contain the spread of the virus.

Following discussions, the Cabinet agreed to establish the Higher Committee for Reform chaired by the Prime Minister.

The Committee will have an executive director named by the Prime Minister, who will report directly to him and who will be mandated to implement the Committee's decisions and with running its day-to-day business.

As well as the Prime Minister, the Committee will consist of:

The Cabinet also agreed to establish the Reform Administration Cell headed by the Executive Director of the Higher Committee for Reform, to be based at the Prime Minister's Office and undertake tasks including:

The Cabinet also directed that all government departments are obligated to consider the reform programme as a priority, cooperate and coordinate with the Reform Administration Cell, and submit the required reports and data within the specified timeframes, including naming an official with a grade not lower than that of a director general for each reform project, and allocating the necessary manpower and resources.