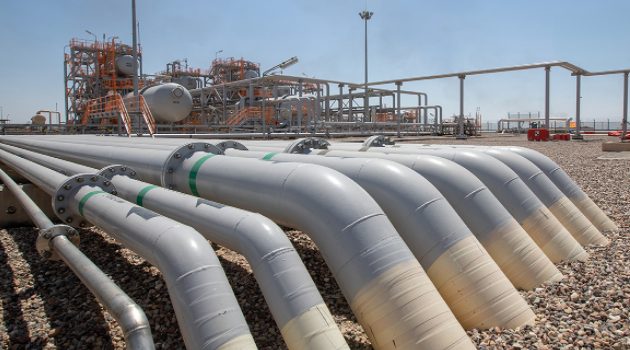 UK-based BP is reportedly considering a plan to spin off its operations in Iraq into a separate company.

According to Dow Jones, the new company would be jointly owned by the China National Petroleum Corporation (CNPC), BP's partner in the giant Rumaila project.