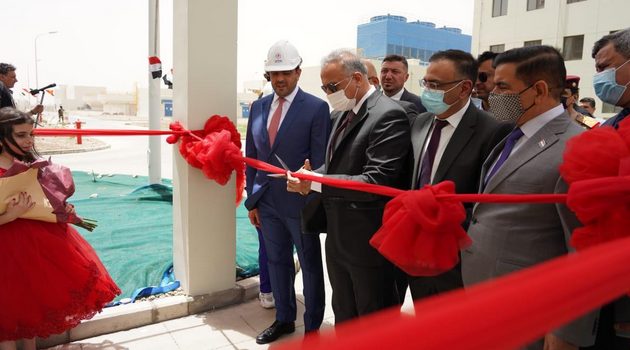 The second phase is scheduled to be completed later this year.

The station will supply the grid with up to 1260 MW of electricity, and will serve northern Baghdad and Salah al-Din governorate.

A third phase of development is under discussion with a Chinese company.