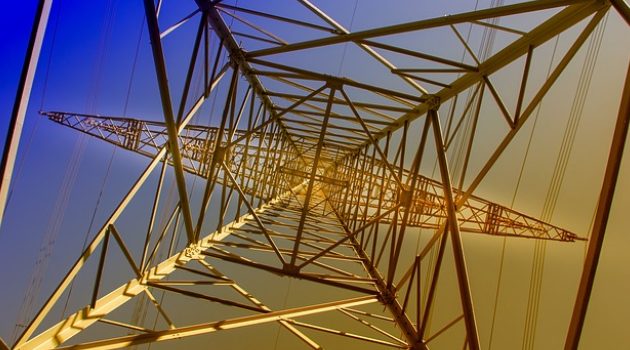 Anger at frequent power cuts is spilling onto the streets of Iraq as summer temperatures soar. Experts say Iraq needs about 30,000 megawatts a day to overcome this crisis.

Protesters are blaming consecutive authorities for failing not only to create more power-generating projects but also to protect existing power installations. Power facilities have been frequently attacked - tens of sabotage operations have been reported since the beginning of this year.

Prime Minister Mustafa al-Kadhimi blamed his predecessors and said Iraq should diversify its resources to operate power plants instead of relying on gas from Iran.