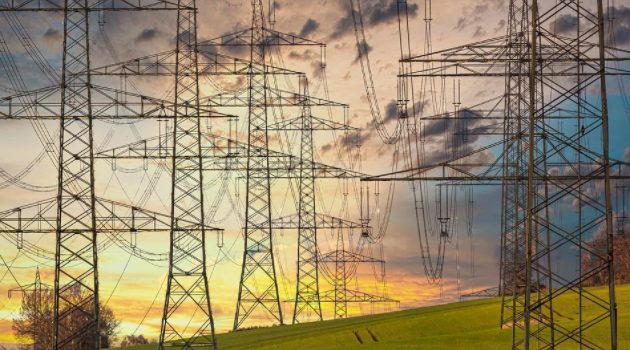 Iraq and Jordan have reportedly signed an agreement to implement the electrical interconnector between the two countries.

The Iraqi and Jordanian Ministers of Electricity met to discuss the details of the project on Thursday.