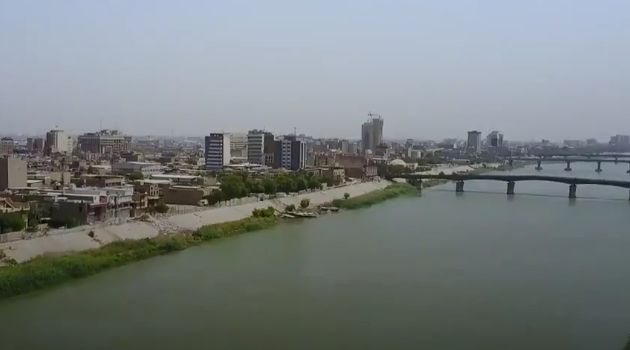 By Editor on 6th November 2021 in Politics, Security

More than two dozen people are reported to have been injured on Friday in clashes in Baghdad between Iraqi security forces and people disputing the results of October's general election.

Police used tear gas to disperse protesters rejecting the results of the election.

Prime Minister Mustafa Al-Kadhimi has ordered an investigation into the circumstances of Friday's events near Baghdad's Green Zone.