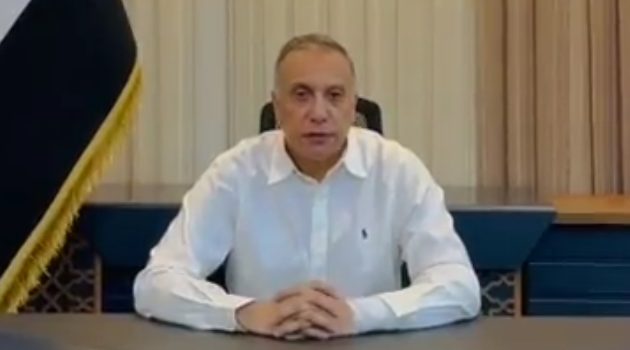 By Editor on 7th November 2021 in Politics, Security

Iraqi Prime Minister Mustafa al-Kadhimi escaped uninjured in an assassination attempt at his home in Baghdad's Green Zone on Sunday.

A drone carrying explosives was used to carry out the attack, which has been condemned by Iraqi politicians and world leaders.