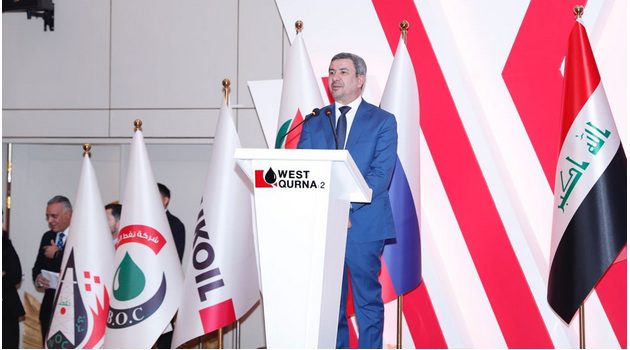 At a ceremony to mark the event, which was attended by Lukoil President Vagit Alekperov, Oil Minister Ihsan Abdul Jabbar said the field started with production of 220,000 bpd, rising to 400,000 bpd, with plans for peak production of 800,000 bpd in 2027.

He added that the field had contributed more than 40 billion dollars to the national economy.

Iraq tries to persuade Lukoil to stay at West Qurna