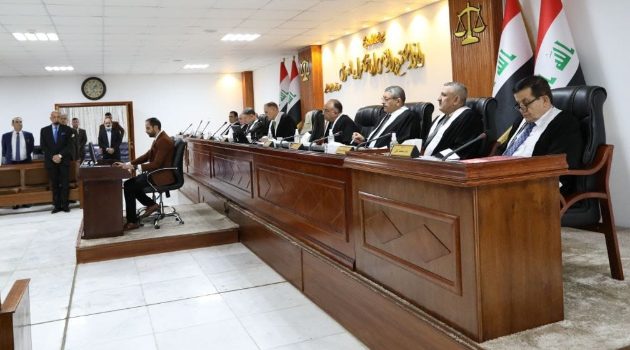 Iraq's Federal Supreme Court has ruled that sales of oil and gas by the Kurdistan Regional Government (KRG), independently of the central government in Baghdad, is unconstitutional.

It added that the KRG must hand over all oil production to the federal government, represented by the Federal Ministry of Oil.

Of possible concern to oil companies operating in Iraqi Kurdistan, the court said the Ministry of Oil has the right to "follow up on the invalidity of oil contracts concluded by the Kurdistan Regional Government with foreign parties, countries and companies regarding oil exploration, extraction, export and sale".

With regard to the validity of contracts, the KRG responded that it "will take all constitutional, legal, and judicial measures to protect and preserve all contracts made in the oil and gas sector."

The statement from the KRG says the court's decision is "unjust, unconstitutional, and violates the rights and constitutional authorities of the Kurdistan Region. It is unacceptable and the Court must investigate further."