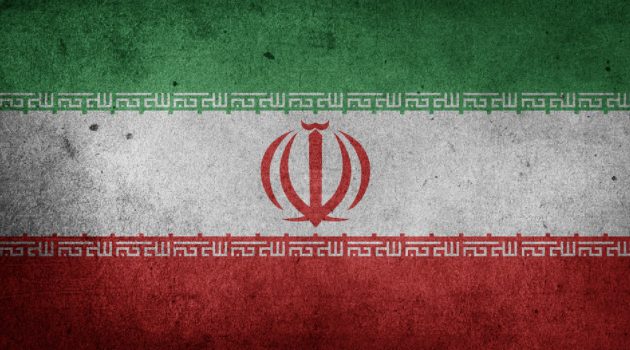 Iran has appointed Mohammad Kazem Aal-e Sadeq as its new ambassador to Baghdad, ending the 5-year tenure of Iraj Masjedi.

Speaking on condition of anonymity, a senior Iranian source has told Amwaj.media that the change is not only routine but bureaucratically overdue, revealing that Masjedi's tenure was meant to finish last year.

He added that Tehran had firmly stood behind Masjedi amid pressure for a shift following a series of controversies involving the envoy.

However, informed sources in Baghdad have contested this narrative of events, indicating to Amwaj.media that the change is meant to signal "a changed approach to Iraq."

Is 'unfreezing' of Iranian funds in Iraq 'positive signal'