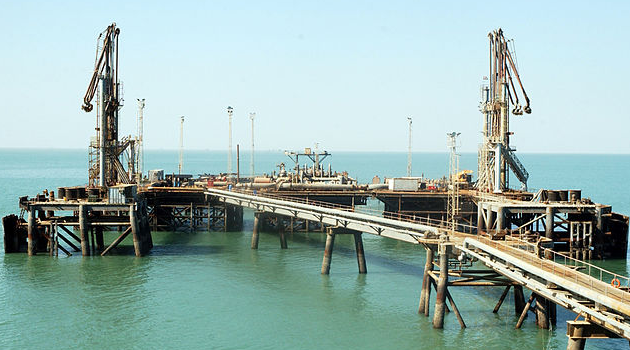 Basra Oil Company (BOC) has reportedly said that third offshore pipeline at the Khor Al-Amaya Oil Terminal (KAAOT) (pictured) will be completed by the end of 2023.

He said another 300,00o bpd of capacity will become available sooner, following the completion of work to restore another pipeline that was damaged two years ago.