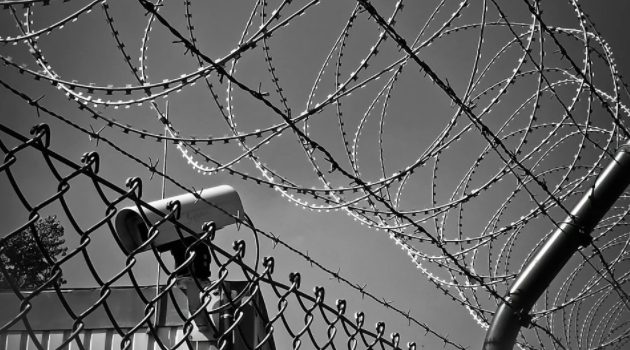 The Australian government has reportedly said it holds "serious concerns" for the welfare of Australian engineer Robert Pether.

Pether and his Egyptian colleague Khalid Radwan have been detained since April 2021. They have been sentenced to five years in prison and jointly fined $12 million on charges of fraud.

Their families claim they were tricked into traveling to Iraq to attempt to resolve the dispute relating to the construction of the new Central Bank of Iraq (CBI) head office in Baghdad.

The Guardian has obtained the first photos of Pether since he was arrested, showing him looking gaunt, with new moles covering his body, which his doctors and family fear are cancerous.

The UN Working Group on Arbitrary Detention found that Australian engineer Robert Pether and Egyptian engineer Khalid Radwan were "arbitrarily detained on discriminatory grounds", and referred the case to the Special Rapporteur on torture.