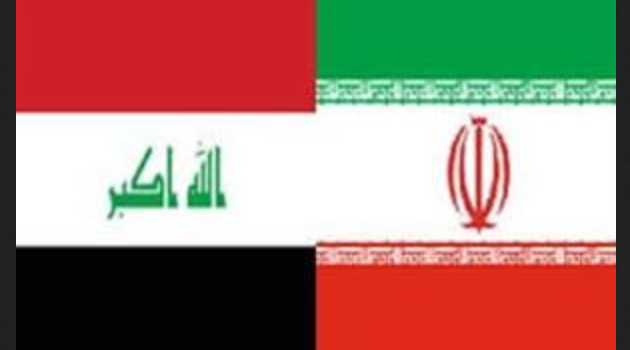 Iran's Ministry of Petroleum has reportedly opened a representative office in Baghdad.

A representative of Iran's Ministry of Petroleum was quoted as saying that the office was opened to promote cooperation and synergy, and particularly joint projects between Baghdad and Tehran in the fields of oil, gas, and energy.

He added that further offices will be opened in Basra and Kurdistan in the near future.

Iraqi Working Group to coordinate with Iran on Gas Supply