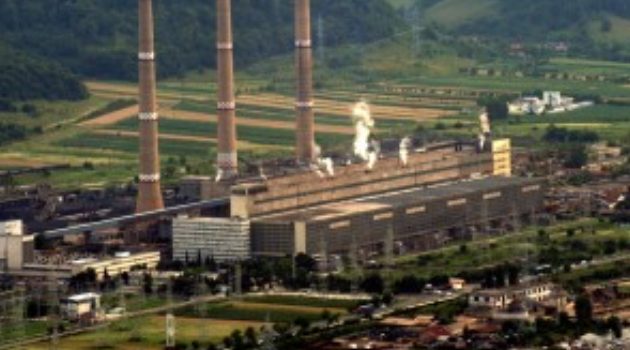 Iraq's Mass Group Holding has completed its purchase of a power plant in Romania on Tuesday (27th December).

According to a statement from the administrator, Expert Insolventa SRL, the company has bought the Mintia thermal power plant (pictured) from Complexului Energetic Hunedoara SA for 91.2 million euro ($91 million) in a public auction.

Mass Global Energy Rom, a subsidiary of Mass Global Holding, was the only bidder.

Romania's Energy Ministry has stipulated that Mass Global must increase capacity by at least 1,290 MW by the end of 2026, at least 800 MW of which must be from gas and renewables. The plant currently has a capacity of 1,075 MW.

Ahmad Ismail Saleh, Chairman of Mass Holding, is quoted as saying that more than 1 billion euros will be spent on upgrading the facility.

Although an Iraqi company, Mass Group Holding has its head office in Amman, Jordan.

The full statement from the administrator can be viewed here (Romanian).