Iraq Business News brings you the latest news on developments and opportunities in Iraq agriculture.

By adrianshaw on 18th March 2010 in Agriculture

Foreign investments do not include only industrial and oil projects in Iraq. Iraq’s Agriculture Ministry is offering land to foreign investors in order to improve the agricultural sector in the country. ( Al SumariaTV )

The Ministry of Agriculture has decided to prevent importation of five kinds of vegetables to protect local produce according to the advisor to the agriculture minister. “The prevented crops include eggplant, pepper, okra and beans,” he explained. The prevention takes effect during the high production seasons. (Aswat Al Iraq)

An official source from the Secretariat of the Council of Ministers, it has instructed the Ministry of Water Resources in coordination with the Ministry of Agriculture, to study the possibility of measuring the amount of water withdrawn from water sources to the fields of farmers. The source said that the committee charged with developing an […]

The Bureau of Information, Ministry of Agriculture press conference on the agricultural will be held from 14 to 21 April, with the participation of the Ministries of Agriculture, Water Resources, Iraq Exhibitions Company, a group of businessmen and Arab and foreign companies..

A source in Karbala’ agriculture directorate said that  poultry raising research had ended. The project aimed at training farmers to use new techniques. ( Al SumariaTV )

The Iraqi Trade Ministry announced on Wednesday that it signed four contracts to import 209 thousand tons of rice from the U.S, Pakistan, Vietnam, and Thailand. “Contracted FOB per ton prices varies from $423 to $534,” the Ministry said in a release on Wednesday received by Aswat al-Iraq news agency. Iraq consumes more than 90 […] 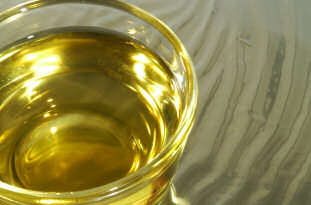 By admin on 24th February 2010 in Agriculture

The state-run Vegetarian Oils Company has achieved a 25 percent increase in its production in January 2010, compared to the previous month, the Iraqi Ministry of Industry and Minerals said on Tuesday. According to a statement received by Aswat al-Iraq news agency, “The Company’s sales reached 4.09 billion Iraqi dinars (ID) in January 2010, 31 […]

Australia's AWB wheat firm agreed on Monday to pay 39.5 million Australian dollars (35 million $US) to settle a class action for bribing the regime of former Iraqi president Saddam Hussein to secure lucrative deals. The former monopoly exporter will make the payment, including interest and costs, to more than 1,000 shareholders and farmers who […] 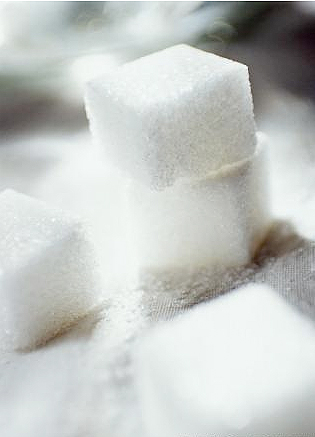 By admin on 10th February 2010 in Agriculture

Iraqi Council of Ministers authorized the Minister of Commerce to buy sugar directly from suppliers without the need for competitive bidding. The Council did not give the reason behind this decision in the statement issued. It said that the conditional mandate is not to increase the price paid for the world market prices. Iraq consumes […] 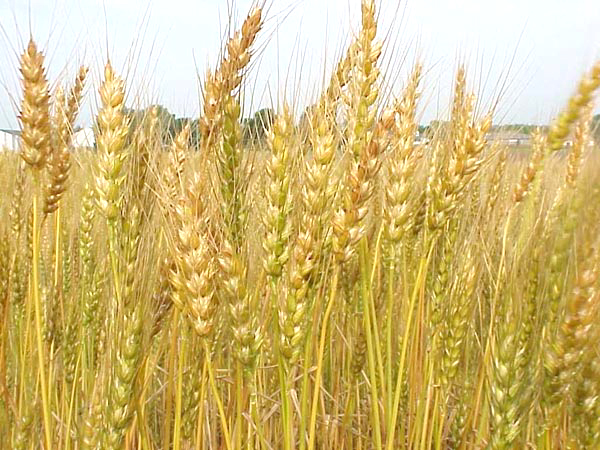 By admin on 10th February 2010 in Agriculture