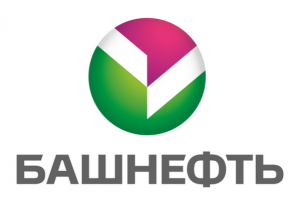 In late 2016, the company was acquired by Rosneft.

Bashneft gained the right to operate hydrocarbon exploration, development and production at Block 12 following a licensing round in June 2012.

To implement the project, a consortium was established, with Bashneft being represented by its wholly owned subsidiary, Bashneft International B.v. , which owns a 70% stake in the consortium and acts as the operator of the project.

Bashneft’s partner in the consortium, Premier Oil, is represented by its subsidiary, Premier Oil Exploration and Production (Iraq) Ltd., holding a 30% stake.

On November 8, 2012, the consortium signed a 25-year exploration, development and production service contract (EDPSC) with the Iraqi state-owned South Oil Company; the contract may be renewed for five years.

For latest news on this company's activities in Iraq please click here.

A full list of International Oil Companies (IOCs) operating in Iraq under licences granted by the Ministry of Oil in Baghdad can be found here.